We use cookies to make your experience better. To comply with the new e-Privacy directive, we need to ask for your consent to set the cookies. Learn more.

Menu
Skip to the end of the images gallery

Skip to the beginning of the images gallery

Contain Cinnamon bark in a capsule

What are Cinnamon Capsules?

Fragrant, cinnamon spice is one of the highly prized spices that has been in use since biblical times for its medicinal and culinary properties. This delightfully exotic, sweet-flavored spice stick is traditionally obtained from the outer brown bark of Cinnamomum trees, which when dried, rolls into a tubular-form, known commercially as "quill.

Who are Cinnamon Capsules suitable for?

Usage: Take 2 to 4 capsules daily with warm water or as directed by your health practitioner. Do not exceed stated dose.

Suitable for: Vegetarians and Vegans

Important information: This is not a medicinal product. If in doubt consult a doctor before taking food supplements. Food supplement must not be used as a substitute for a varied & balanced diet & a healthy lifestyle. If you are pregnant, breastfeeding or on any medication, please consult a Doctor before use. Store in a cool dry place. Keep away from children. Discontinue use if any adverse reactions occur. Always read label. 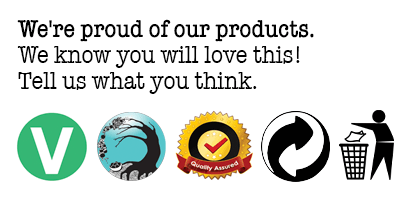